A journey to the Romanesque and the Baroque

Santa Maria d’Oló, to the north of the Moianès region, is surrounded by spectacular scenery of fields and woodlands. The old town is situated at an altitude of 542 metres. This historic centre developed on top of the hill around the old castle and the Santa Maria church, and at present it has grown and includes the districts of La Rovirola and Santa Eulàlia.

The old country house of Rocabruna, the stable of Solà de Sant Esteve and the parish of Sant Joan d’Oló belong to the municipality of Oló. The basic river system is made up of La Gavarresa, and the Oló and Malrubí brooks.

The first references to the town date back to the year 889, and the castle is mentioned for the first time in 930.

After the extinction of the Oló lineage and after being sold several times, the castle became a dependency of l’Estany Monastery in 1364. Although the inhabitants of Oló tried on several occasions to recover the castle, the true redemption did not occur until 1597.

With regard to the economic activity, the development of wool industry and wool processing from the 17th century is remarkable. Bordering the region of Bages, which gave Santa Maria the economic stimulus later reflected by its factories, the town summarises the Catalan way of life in the last century and a half, where the rural world, still very active, has been gradually replaced by industrialization. 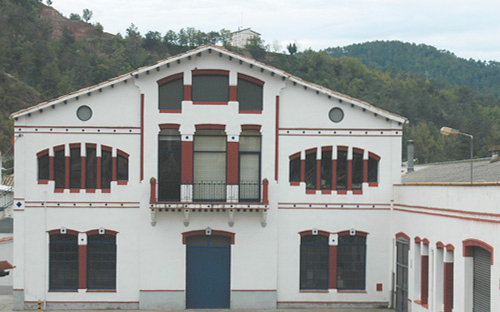 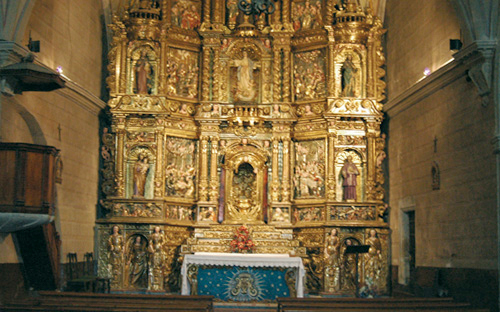 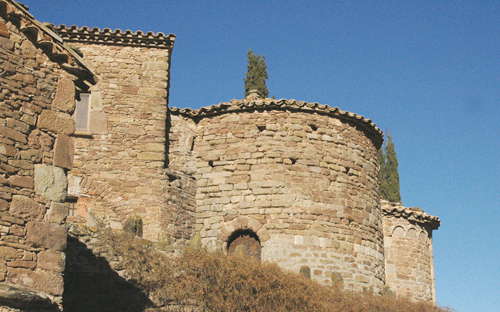 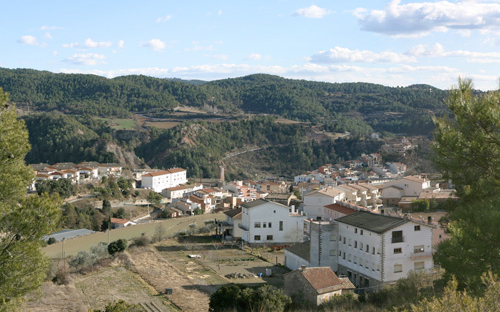 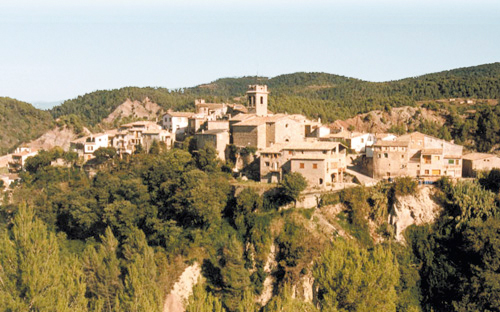 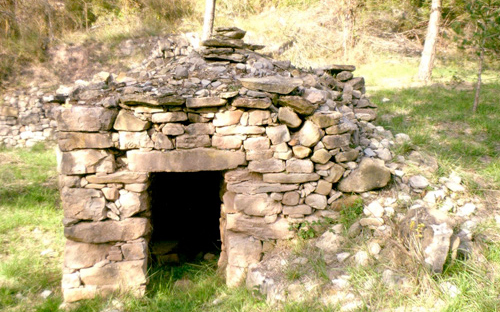 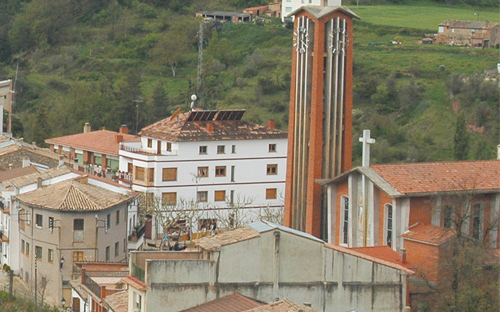 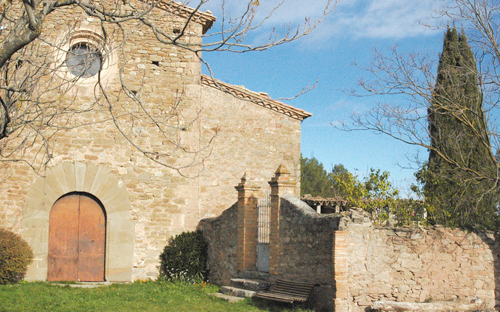 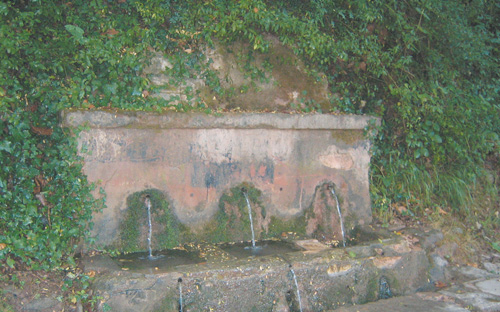 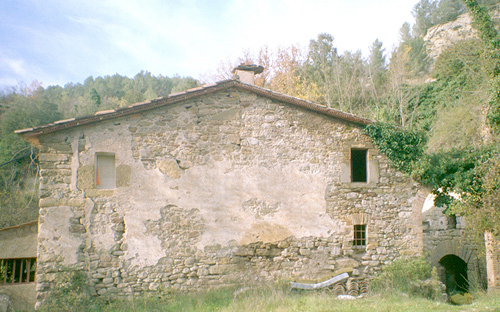 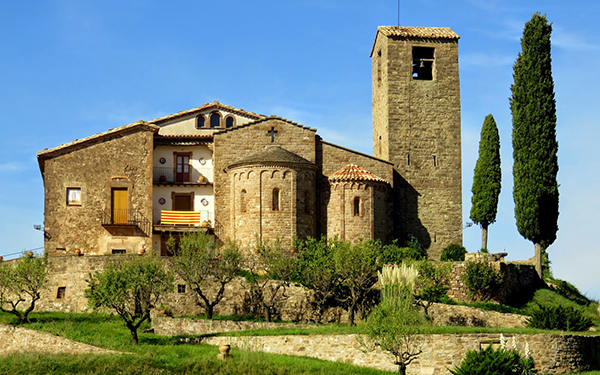 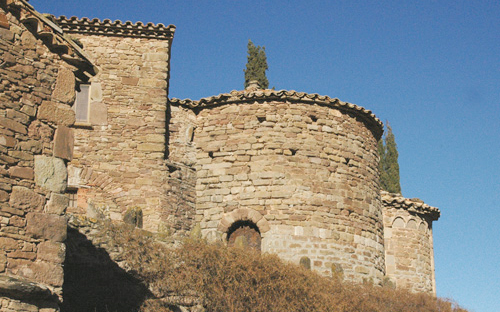 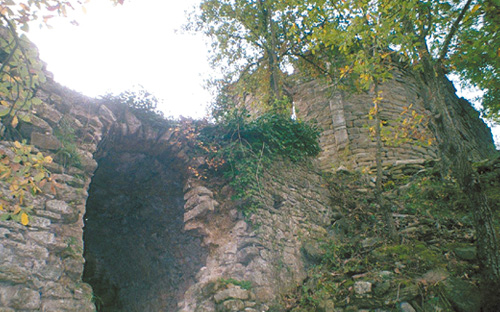 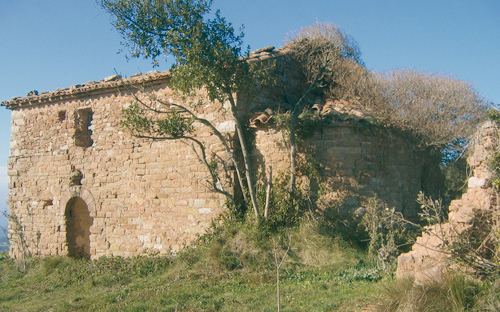