The name of the town most probably originates from the Latin gentilic Modilius, used as an adjective with the suffix anum, which resulted in the former name of Modilianum.

The first evidence of a settlement goes back to prehistory and was discovered on the archaeological site of the Toll Caves.

In the Middle Ages, Moià freed itself from the feudal yoke and obtained the privilege of being considered a “street and member of the city of Barcelona” (1384), and between the 16th and 18th centuries, it became one of the most important centres of wool production in the principality.

In the early 20th century, thanks to its clement weather, Moià became a summer holiday destination, and a second home town. All these factors have had an important influence on the town and its inhabitants.

The town of Moià, historical capital of the Moianès region, offers the visitors a combination of history, tradition, trade, peace and warmth, along with a privileged environment and scenery. 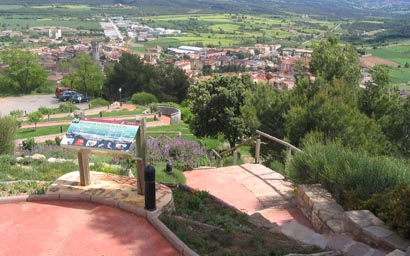 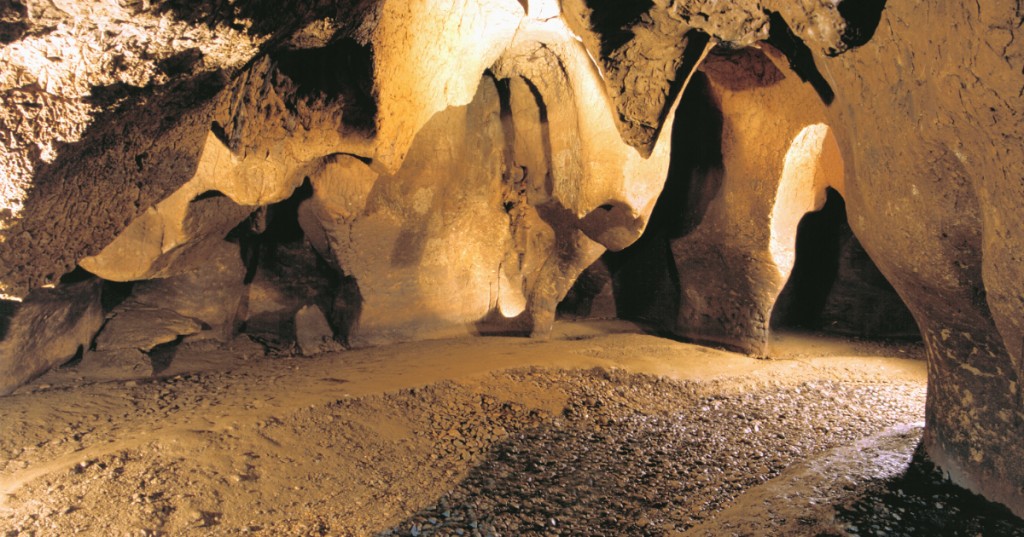 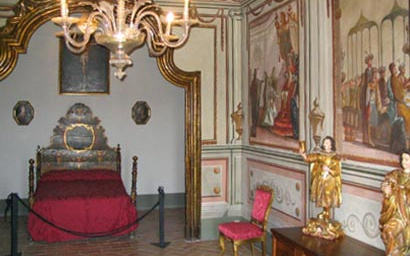 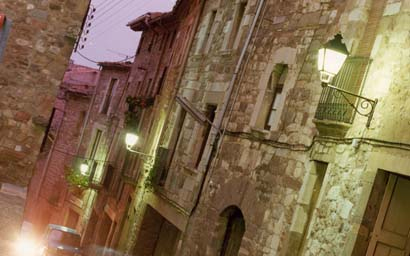 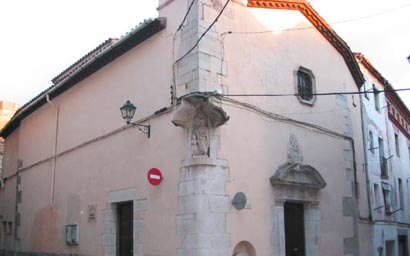 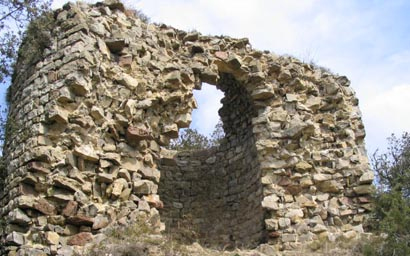 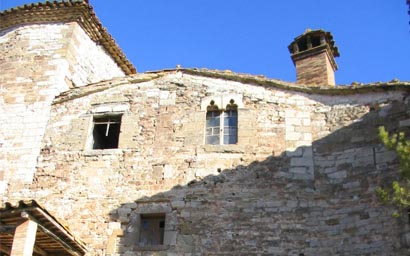 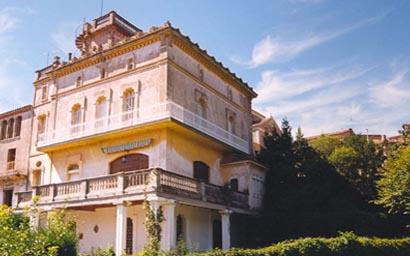 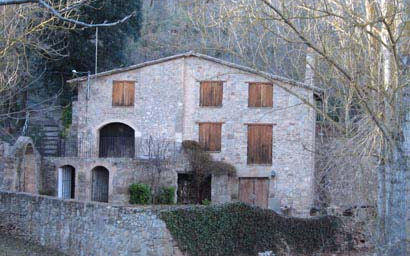 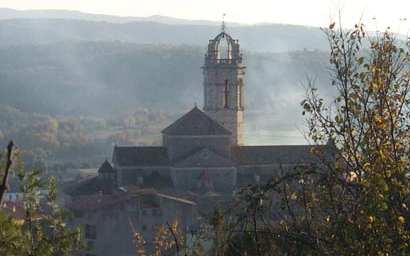 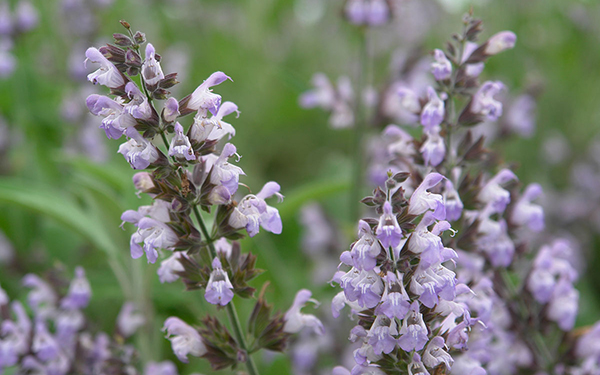 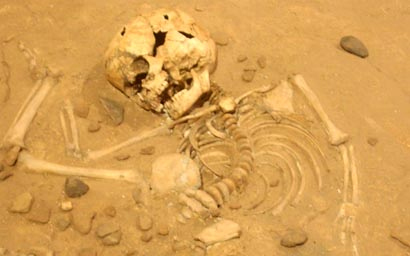 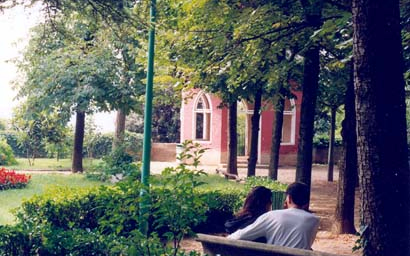 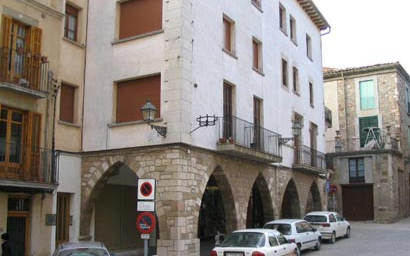 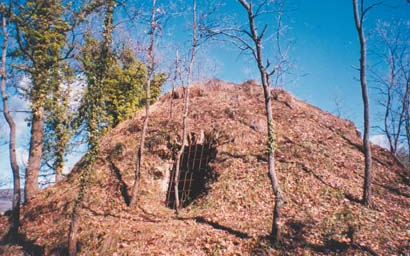