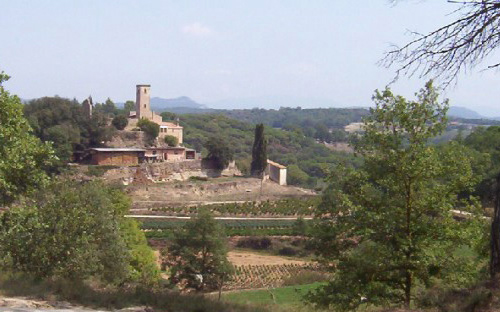 The castle of Castellterçol is situated on the outskirts of the town towards southeast. There are written references to it dating back to the year 898 and it was built – probably around the second half of the 9th century – by Terçol, a trusted advisor of Guifré el Pilós, Count of Barcelona, after whom the town is named. Currently the graveyard, a part of the ramparts with the corresponding loopholes and the remains of the old house of the lords, dating from the 12th century, still survive and can be visited. In the 16th century, within the walls the present tenant farmer’s house was built. 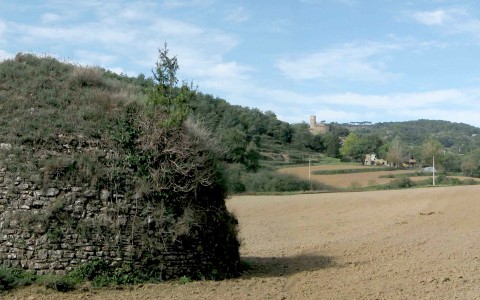 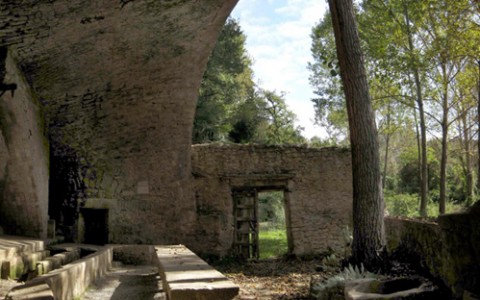 The only one still preserved in Catalonia 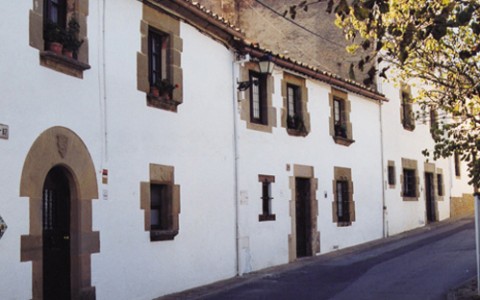 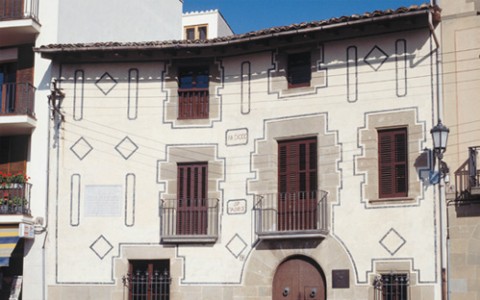