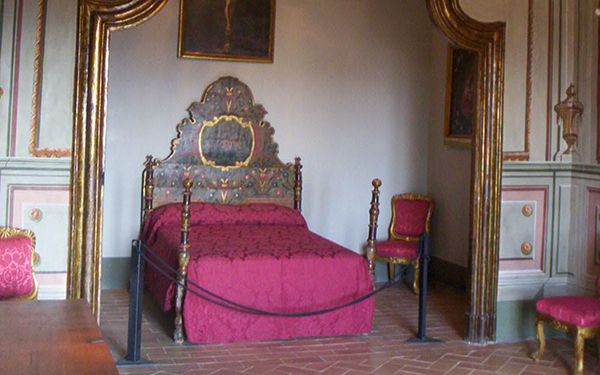 In addition to the exhibit, the building contains the municipal archives and the Moià museum, holding archaeological collections originating mainly from the Toll caves. 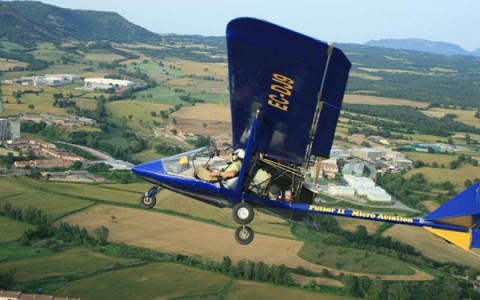 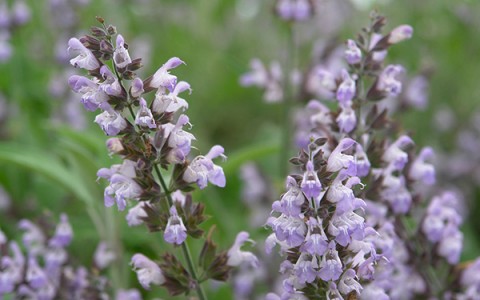 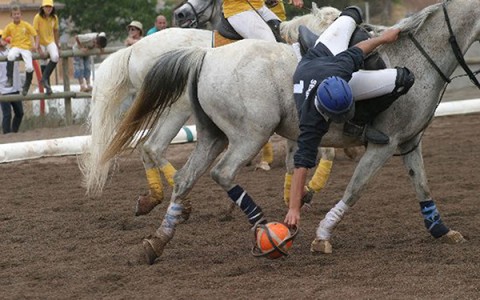 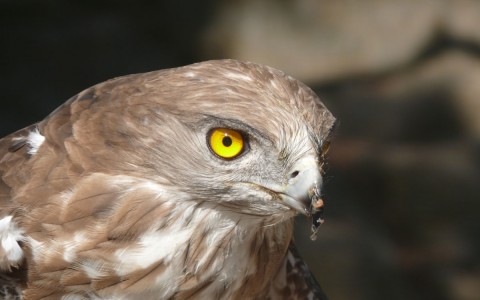