L’Estany is the highest village of the Moianès region. It is located in the northwest of the region of Bages at an altitude of 870 metres and it is surrounded by mountains ranging between 900 and 1,020 metres high.

The clayey soil and high rainfall turned the valley into a catchment area which became waterlogged and subsequently formed a lake of about 300,000 m2. Hence, the name of the village of L’Estany (which means lake in Catalan).

Carles de Cardona, the last abbot of the monastery, undertook the drainage of the lake, to eradicate a source of mosquitoes and malaria, and to gain new lands for farming as well. For this purpose, in 1554, he commissioned the construction of a sluiceway, which was lengthened and improved in 1735, resulting in the Mine of l’Estany.

The small village also boasts one of the most notable monuments of the Catalan Romanesque, the Santa Maria de L’Estany Monastery. 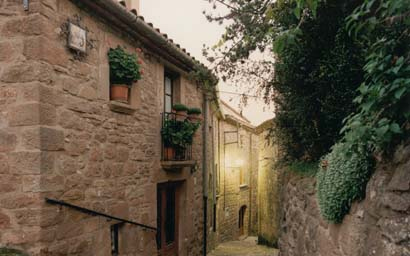 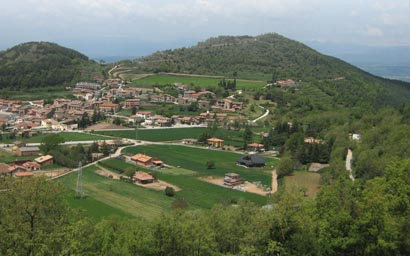 Excellent outlook over the Pyrenees 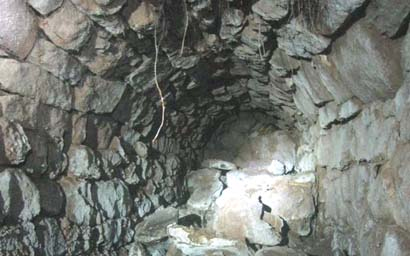 Used for drying out the pond 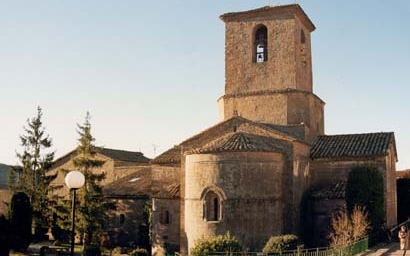 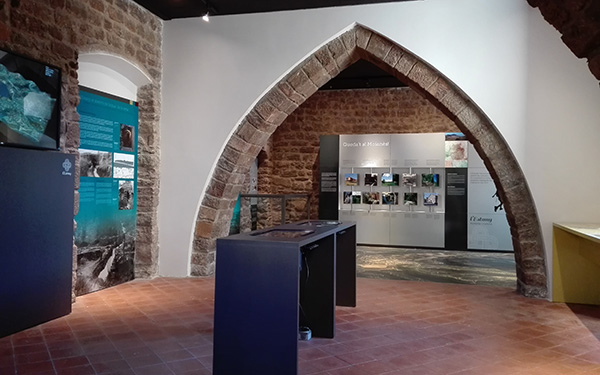 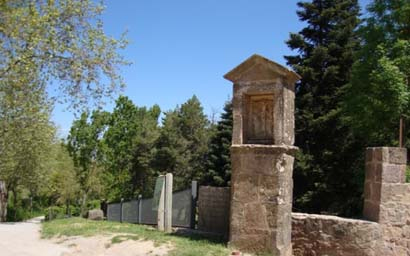 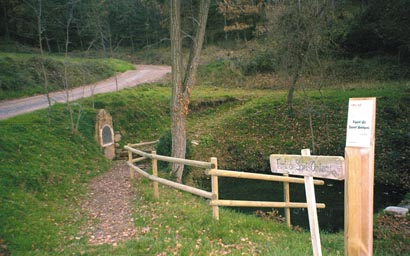 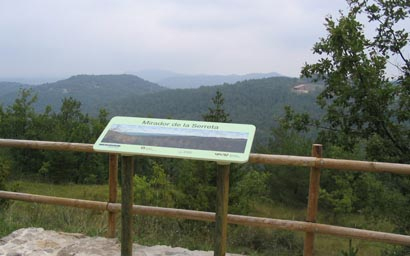