The birth of a village on the highroad

Calders, which was born in the vicinity of the highroad, has a very characteristic, elongated shape. It developed on the crest line which separates the waters of Malrubí and Calders brooks. The old town was built around the Main Square, dominated by the Sant Vicenç parish church. Besides its village centre, the extended municipal district of Calders includes the settlements of La Guàrdia, L’Oller, Les Hectàrees, La Colònia Jorba and a large number of country houses.

The district is crossed from east to west by the Calders river, which rises in Monistrol and flows into the Llobregat River, near Navarcles. Parallel to the river, from one end to the other (13 km), we can walk along the ancient Strata Francisca.

The river has been narrowing on the calcareous materials and has given shape to a series of hillocks like those of el Puig, la Guàrdia or el Castell, where an abandoned meander can be perfectly seen.

Two thirds of the surface of the district are covered with Aleppo pine forests, and holm oak and oak woods. 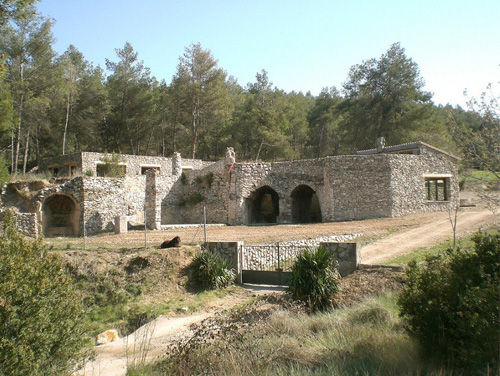 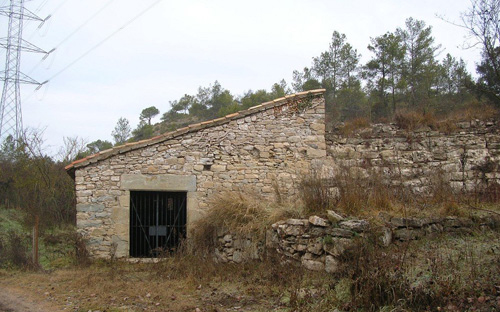 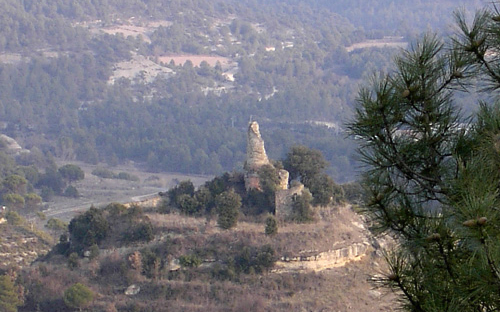 The castle and the meander of the Calders river

Remains of the castle 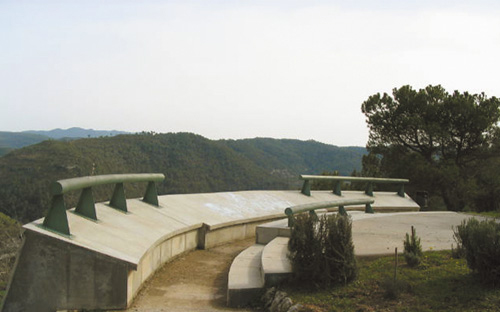 With views of the castle and the valley 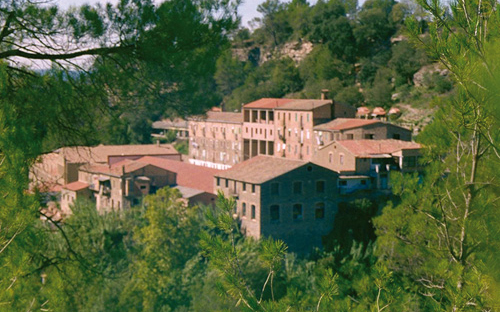 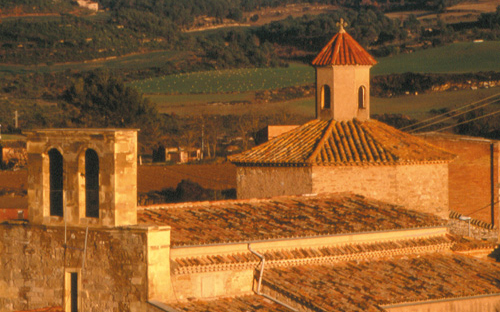 Dating from the 10th century 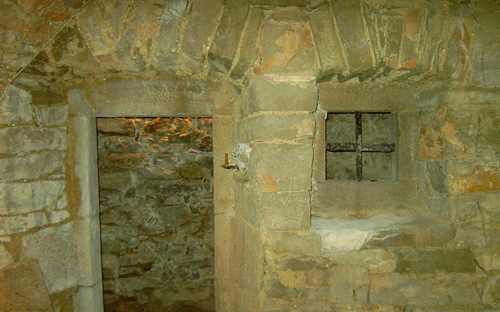 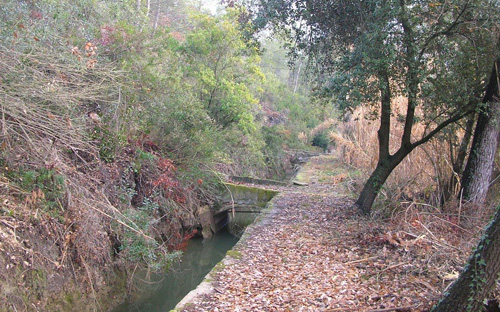 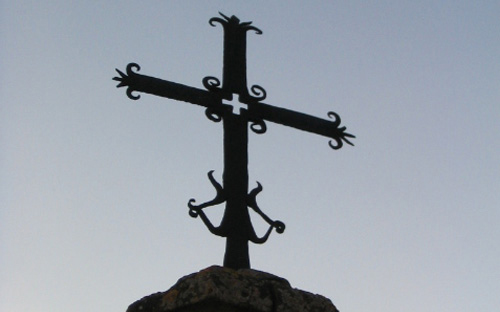 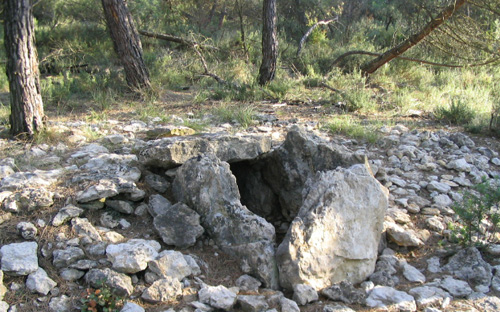 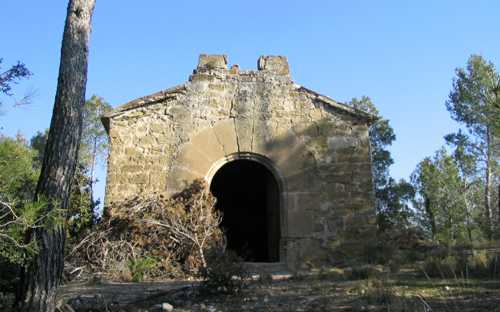 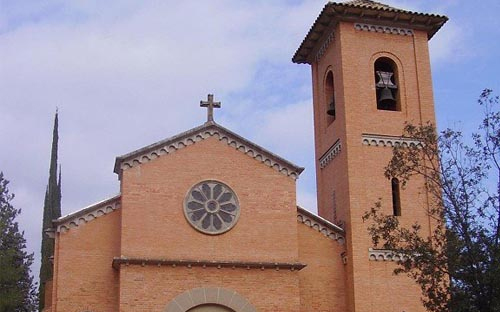 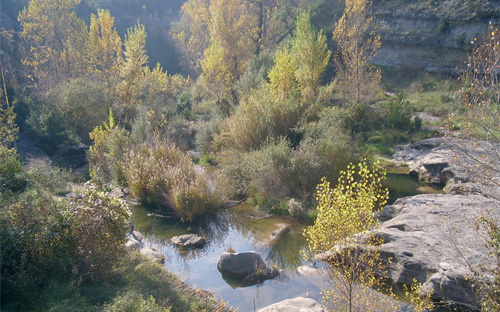 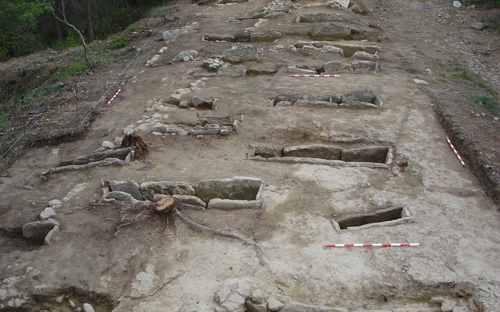 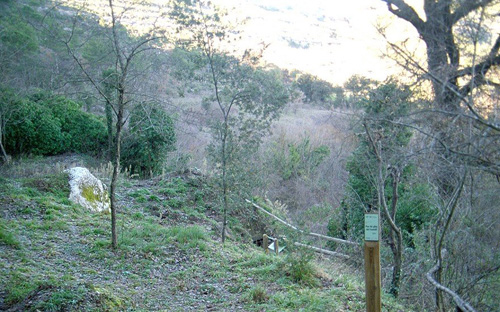